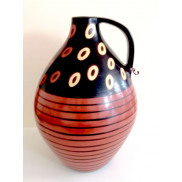 ?Pisco is the national drink of Peru. It is a grape brandy grading between 40 and 45 ° alcohol. Pisco can be drunk pure or, more frequently, in cocktails, the best known of which is "Pisco Sour". The piscos are distinguished by the type of grape used in their manufacture:

Quebranta: It is a black grape that was born, like all Latin American grapes, from vines brought by the Spanish. It adapted to Peruvian soil and became typical of these lands, as there is none, in any other country. It is a variety of non-aromatic and hard grapes, with thick skin, almost spherical. The adjective "pure" is added to clarify that pisco does not contain any other grape variety.

Italia: It is an aromatic white grape, close to Muscat.

The pisco "Acholado" is made from a mixture of different types of grapes. The most common acholado is made from Quebranta and Italia grapes.

Artimundo is importer and distributor of Peruvian Pisco from the oldest producers: Ocucaje and Tabernero and artisanal Pisco from the Falconi Huarangal winery

Tabernero was created in the Chincha Valley (Ica province) in 1897. It produces renowned wines and pisco both in Peru and abroad.

The company Ocucaje has its origin in 1898, in Ocucaje (province of Ica). The quality of its products has enabled it to obtain numerous first prizes in international competitions.

The Huarangal estate has produced pisco since 1930. The Falconi family continues the tradition of artisanal production. 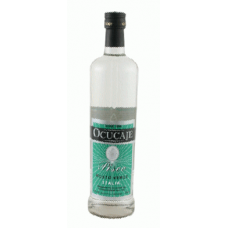 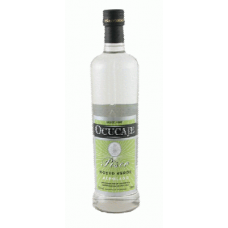 Pisco Mosto Verde made with mixture of grapes Italia and Quebranta.It is a non-fruity pisco.Capacity.. 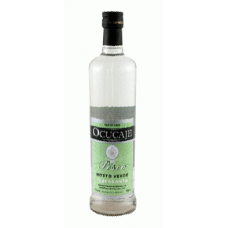